According to the report, there is a high demand for housing in Delhi-NCR across all segments. However, according to Sanjay Sharma, director of SKA Group, one of the factors that has boosted real estate in NCR is the overall improvement in connectivity, both road and metro.

“Moreover, because these are newly launched projects offer superior construction and much improved facilities,” he added. In the commercial sector, sentiment is also positive. Big retail companies are growing and looking for new locations.

Projects that were put on hold due to the pandemic are nearing completion. As a result, commercial real estate, both office and retail, is booming. The demand for shop-cum-offices has also increased significantly, according to the report, which also stated that commercial property prices are rising.

The Indian retail market is driven by socio-demographic and economic factors such as urbanization, income growth, and the rise in nuclear families. 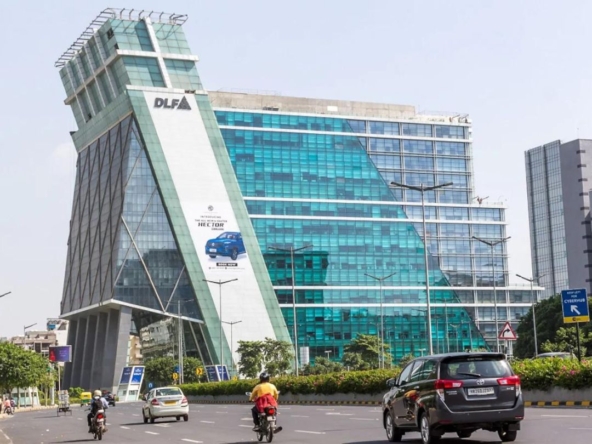 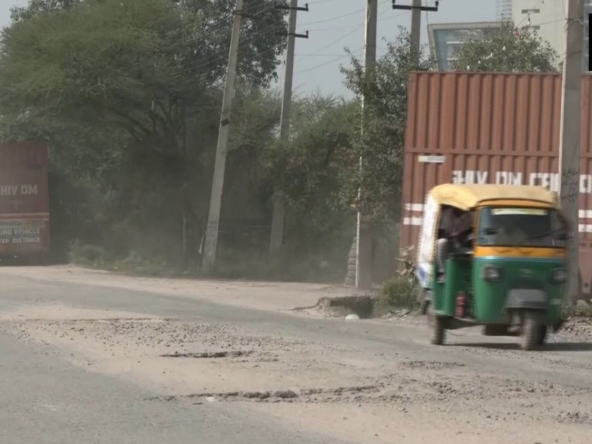 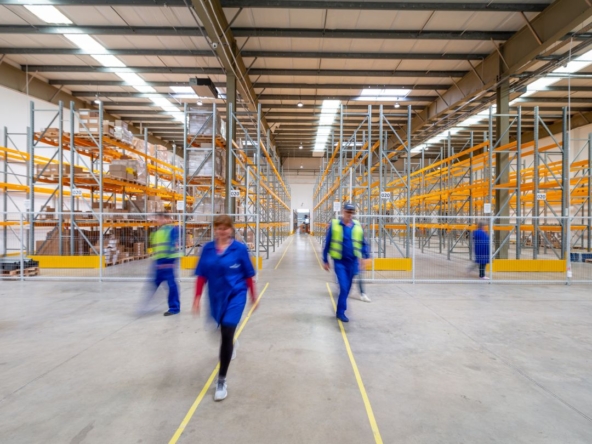