In order to combat corruption in large development projects and hold officials accountable, the state administration has decided to establish a quality control body (QCA).

Once constituted, the authority will assess ongoing projects around the state and take action against the officials involved if any flaws are discovered.

According to V Uma Shankar, Principal Secretary to the Chief Minister, the chief minister was given a presentation, after which he met with officials and discussed how the new authority would function.

During a recent programme in Karnal, CM Manohar Lal Khattar announced the formation of a new authority.

He also stated that the authority will keep a careful eye on all ongoing and planned development projects around the state and will propose punishment against authorities involved if any problems are discovered.

Khattar also stated that the state government will create a portal where the general public can share relevant information on the quality, corruption, and poor construction materials used in various infrastructure projects, on which preliminary examinations will be conducted in accordance with the law.

The CM further stated that if necessary, reconstruction of such projects will be addressed during the programme in which he virtually launched projects worth Rs 2000 crore.

“A termite called corruption has been excavating out the entire system for many years, and this government has brought a series of radical changes to get rid of all the faulty constructions,” Khattar said, adding that the state government has been able to check corruption to a large extent, whether in transfer-related matters, engineering work, or nexus between contractors and officials.

“The state government created an engineering works site last year to promote openness in the allocation of government projects.

Tenders for construction projects are placed online, and contractors will be able to submit their bids without having to meet with officials on a regular basis “During the event, the CM stated. 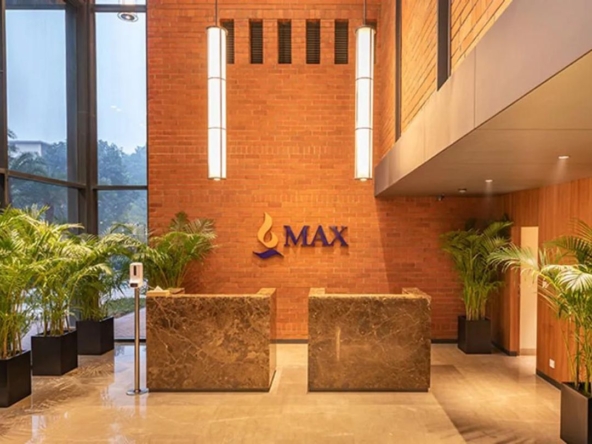 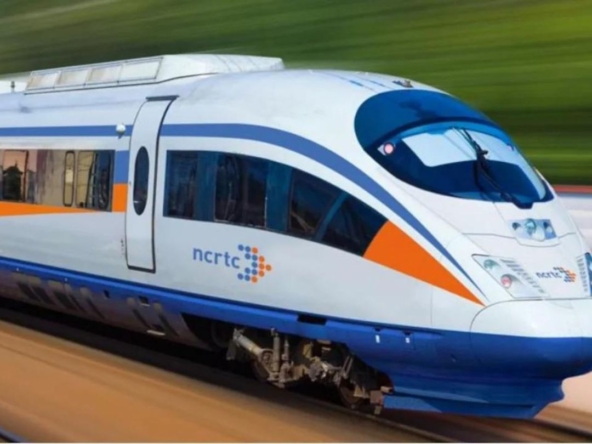