Sobha Ltd recorded a 13% increase in sales bookings to Rs 1,164.2 crore in the second quarter of this fiscal year, owing to higher price realization.

In the previous year, it had sales bookings of Rs 1,030.2 crore, according to a regulatory filing by the Bengaluru-based real estate developer.

“We reached the highest ever sales value in this quarter, with a consistent sales volume, and outperformed the prior best in terms of average price realisation. Our focus remains on cash flow management, which has resulted in additional net debt reduction “Sobha stated.

What Drives Housing Demand Across Cities?

Sobha inaugurated three new residential projects at the end of this quarter, two in Bengaluru and one in Thiruvananthapuram, totalling 8,80,893 square feet.

On the market, the company observed strong consumer confidence, including in home purchases, in an inflationary but stable domestic economic climate.

“However, sustained high inflation and the RBI’s interest rate rises to tackle it are cause for concern moving future,” Sobha added, “even though rates remain lower than the pre-COVID period as of now.”

The adoption of hybrid work models in the technology and services industries, as well as higher household income, matching improved affordability, and increased expectations, are driving sustained housing demand across cities, including Bengaluru, according to the report.

Macrotech Developers Ltd this week reported a 57% growth in sales bookings for the quarter to Rs 3,148 crore from Rs 2,003 crore last year, among other firms who have filed operational updates for the July-September quarter so far.

Macrotech Developers, which sells its properties under the Lodha brand, is one of the country’s biggest real estate companies.

Noida Expressway: The New Hotspot For Developers In NCR 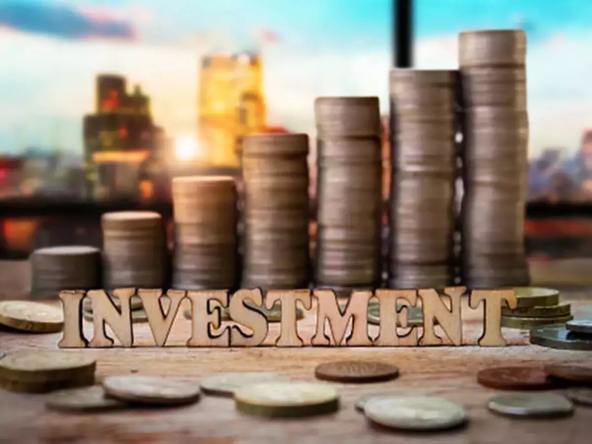 Listen To The Article The Special Window for Affordable and Mid-Income Housing (SWAMIH)...
Continue reading
by Ritesh Listen To The Article Godrej Properties today announced that it sold villas worth more...
Continue reading
by Ritesh