The 8-Lane Mega Tunnel Will Be Built In Delhi Soon, Connecting Three Highways Winworld Realty
An eight-lane tunnel connecting three major national highways in the national capital will be built soon. The mega tunnel’s construction will begin in May 2023 at a cost of around Rs 2000 crore. With a width of around 14 metres, this will be one of the country’s widest tunnels and the country’s first eight-lane underground pass.

The five-kilometer tunnel in south-west Delhi will link three national highways: The Dwarka Expressway, the Delhi-Jaipur Expressway, and the Nelson Mandela Highway. More than three lakh vehicles will be able to use this tunnel on a daily basis once it is operational. It is expected to relieve congestion on several congested roads, including the Delhi-Gurugram route.

The tunnel will run from Nelson Mandela Road in Vasant Kunj to Shiv Murti Chowk on NH-48 (the old NH-8 Delhi-Jaipur route), where the Dwarka Expressway will be built. It will connect the Nelson Mandela Marg Vasant Kunj flyover (NH-148 AE) to NH-48. This will assist in reducing the load on NH-48.

Vehicles travelling to Gurgaon can take a left turn at the Shiv Murti intersection on the Delhi-Gurgaon Expressway to join the expressway, while others can seamlessly connect to the upcoming Dwarka Expressway to travel to Manesar or Chandigarh. Vehicles travelling to Terminal 3 of Delhi International Airport can also take the right turn from the intersection and arrive at the airport without stopping.

The tunnel’s completion is also expected to shorten the distance between all three highways by approximately 8 kilometres.

The tunnel’s diameter will be around 13.8 metres, according to NHAI officials, and it will have electro-mechanical, ventilation, fire, and safety systems. It will be a twin tube configuration, with one tunnel used for up traffic and the other for down traffic. Crossings and laybys will be located every 500 and 750 metres, respectively.

The National Highways Authority of India (NHAI) has already begun administrative procedures prior to construction after receiving approval from the Union Ministry of Road Transport and Highways. 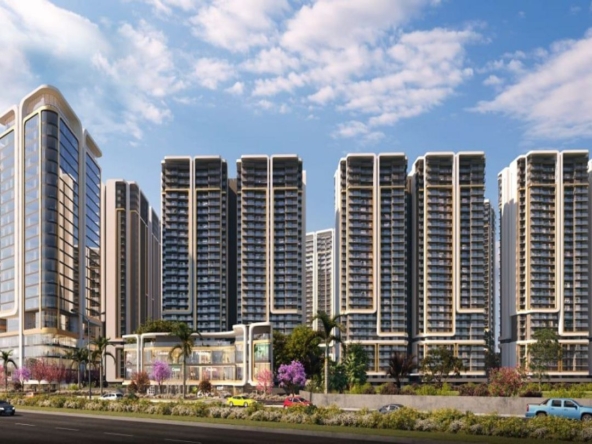 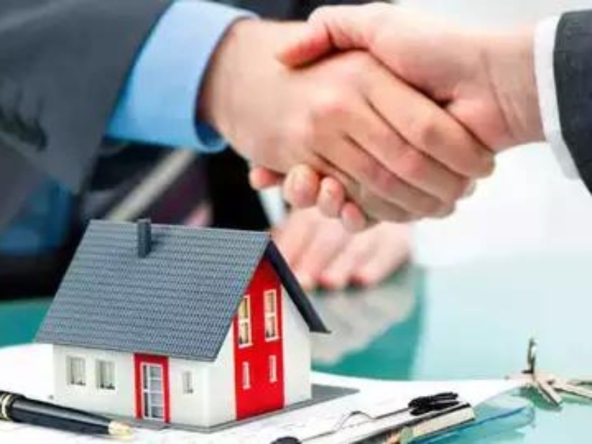