M3M India has bought 13 acres of land parcel in Noida through e-auctions and plans to invest around Rs 2,400 crore in developing a mixed-use project, according to its director Pankaj Bansal.

M3M India, which has a significant presence in Gurugram, will enter the Noida property market with this project.

“We bought a 52,000 square metre plot in Sector 94 in an e-auction held by the Noida Authority. Through this land acquisition, we will enter the Noida market “According to Bansal,

The land was purchased at auction for Rs 827.41 crore, he said, adding that the total acquisition would be Rs 1,200 crore, including lease rent and registration fees.

“We plan to launch this mixed-use project, which will include housing, retail, and serviced apartments, in February-March of next year,” Bansal said.

Bansal stated that the company intends to acquire additional land parcels in the Noida-Greater Noida market from both the government and private developers and landlords.

M3M India announced in October that it would invest Rs 700 crore in the development of a new retail property in Gurugram, Haryana. The company launched the ‘M3M Capitalwalk’ retail project in Gurugram’s Sector 113. The project will include 1,047 units ranging in size from 100 to 3,000 square feet.

Trump Tower is also being built by M3M Group in Gurugram. M3M Group promoters formed another real estate venture, Smartworld Developers, in 2021, which is investing around Rs 3,000 crore to develop the company’s first two residential projects in Gurugram. 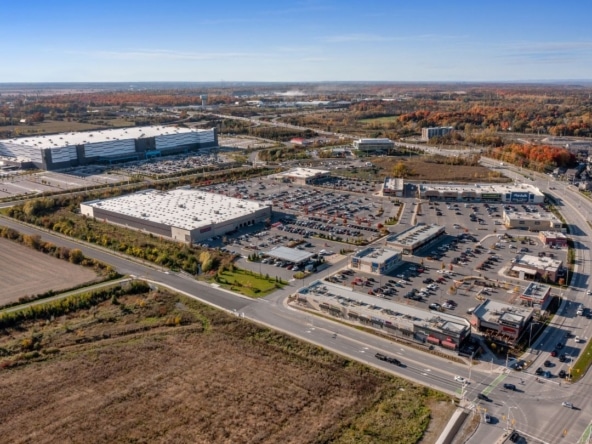 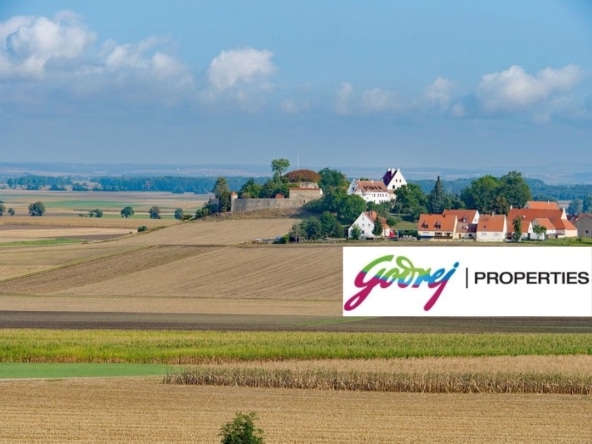 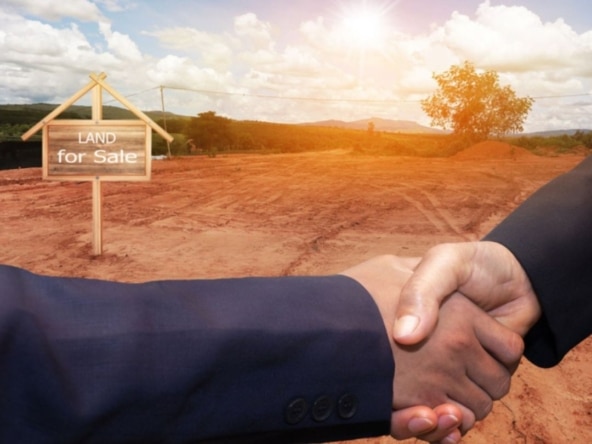