Mahindra Lifespaces Has Completed The Purchase Of 9.24 Acres Of Land In Mumbai The total consideration for the transaction is Rs. 365 crore, payable in instalments, plus 7% annual interest payable during the interim period of payment of unpaid principal balance from the sale date.

The proposal was first approved by the board of directors in February 2022, and the sale was initially scheduled for September 30, 2022. However, due to pending regulatory approvals, the company and M&M agreed to extend the sale date until March 31, 2023.

This new project will offer approximately 1 million square feet of carpet area and is scheduled to open in Financial Year 2023, according to a press release issued by the company in February 2022.

According to Rajeev Goyal, CFO of Auto and Farm Sectors, Mahindra & Mahindra, the company has an opportunity to monetize an unused land parcel that accounts for less than 10% of its total land in Kandivali.

The Mahindra Group is one of the country’s leading real estate firms. It has completed, ongoing, and upcoming residential projects totaling 32.14 million square feet spread across seven cities.

In addition, the company has over 5,000 acres of ongoing and upcoming projects under development at its four integrated industrial parks.

Check Out My Community Section for More Info

Godrej Properties Has Purchased 9 Acres Of Premium Land In Gurugram 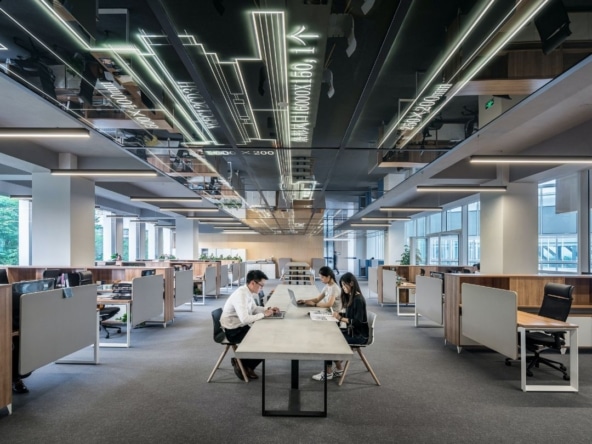 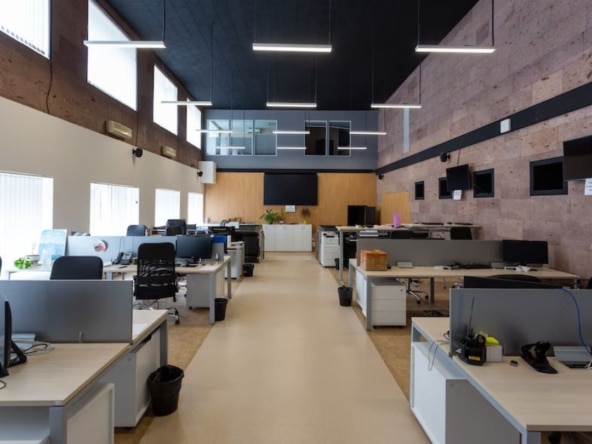 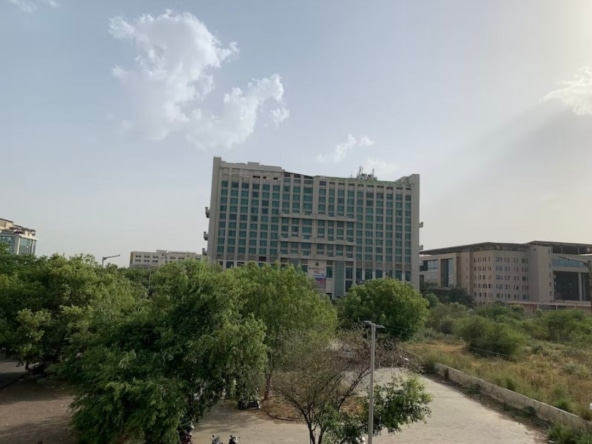