The enforcement wing of the department of town and country planning (DTCP) partially demolished 27 flats in the Palam Vihar area on Thursday after developers and property owners unsealed the sealed units and resumed work.

The DTCP has sealed 32 flats that were illegally built by developers in the neighbourhood. The violators, on the other hand, quickly removed the seals and resumed construction activity.

These violators were issued warnings, and the flats were once again sealed. According to an official, developers de-sealed the flats again in breach of the rules.

Similarly, despite departmental action, some properties in DLF-3, Sushant Lok-1, and other neighborhoods were de-sealed by owners.

This Is The Third Time, Criminals Have Removed The Seals

According to officials, DTCP is in an unprecedented predicament as a result of its campaign on unlawful development in the city. To combat the problem, Amit Madholia, the district town planner (enforcement), has initiated a demolition effort in unlawful flats and requested assistance from the police and the power department in its crackdown on illegal construction. “On Thursday, the toilets and kitchens of these illegal flats were demolished, and the remaining portions were shackled,” he stated.

On July 5, September 5, and 27, the department conducted three sealing drives in the C-2 block of Palam Vihar targeting houses with more than one unit on each floor. Only one unit is permitted on each floor, according to the policy for independent floors.

“The proprietors of two plots 1251 and 921 shattered the seals without the consent of the related authority.” “A complaint demanding a FIR for tinkering with the seals has been sent to the SHO of Palam Vihar, but no action has been taken,” Madholia said.

This is not the first time when criminals have detached the seals. When the team arrived on Thursday, a few apartments were found occupied, while work was still being done in the remaining units. The department has written to DHVBN requesting that the power supply to these properties be disconnected. 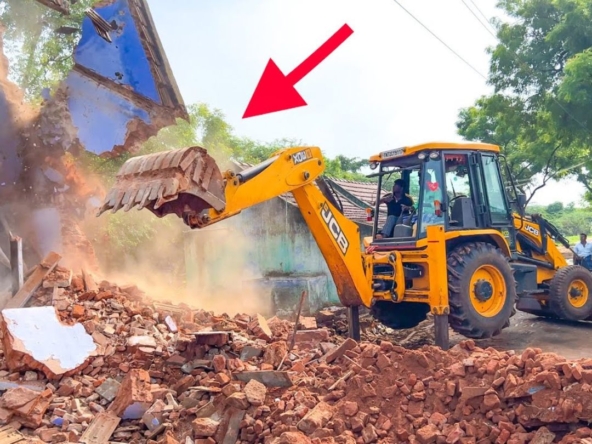 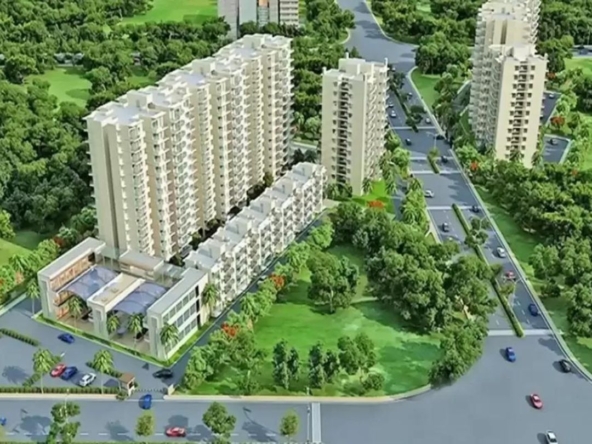 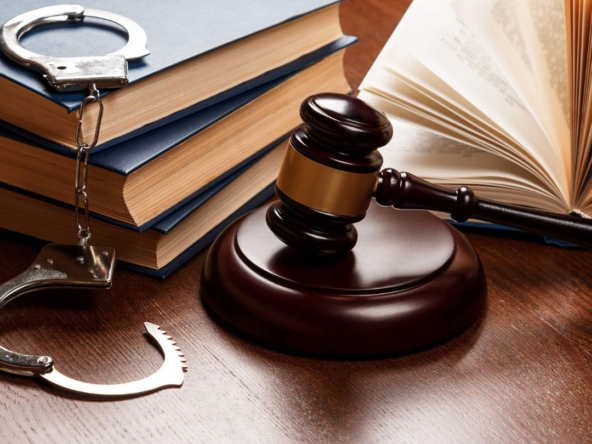